If there is one country that looms large on people’s travel horizon, it’s France. There are so many historical/sophisticated/fun things to do here you could travel for years through its various regions and never get bored. (And if you do get bored, you really need to take up a hobby.)

From the chateaux of the Loire Valley to the cosmopolitan flair of the French Riviera, there are a million different ways to enjoy a fabulous French vacation.

So let’s jump in and talk about some of the best things to do in France.

Top Activities for Your France Vacation

Enjoy the Culture of Paris

Factor in world-famous art museums such as the Louvre, French designers such as Coco Chanel, and oodles of urban sophistication, and you’ve got yourself one of the most popular vacation spots on the globe.

Check out the Top 10 Things to do in Paris.

Take a Day Trip to Versailles

Home to the royals of France in the 17th and 18th centuries, the opulent Palace of Versailles is both a symbol of opulence and excess.

For some serious luxury try a private backstage tour of the Palace of Versailles, or get into the spirit with a 18th-century photo shoot at Costumes & Chateaux.

Only a couple of hours from Paris, Giverny is a garden of earthly delights. It’s here that the Impressionist master Claude Monet lived and painted his iconic waterlily series.

All in all it makes a sweet-smelling day trip from Paris.

Between the Memorial de Caen, Dieppe and Juno Beach, this is be one of the most sobering, enlightening trips you’ll ever do.

Tempt Your Palate in Lyon

Sip Champagne in the South of France

Check out these popular South of France destinations.

Relax in a French Spa Town

French spa towns such as Evian-les-Bains and Vichy offer Belle Epoque history, mineral-rich water and a look back at a slower paced of life.

Tour the Chateaux of the Loire Valley

If you like castles, the grand chateaux in the Loire Valley otherwise known as France’s Valley of the Kings.- should be high on your list.

A celebrity magnet, the Cannes Film Festival is one of those must-be-seen stops for A-listers, wheeler dealers, producers, starlets, wanna-be starlets and men who want to date starlets.

Oh yeah, the films are pretty good, too.

Built on the orders of Napoleon, this ambitious canal in the South of France is 241 km long and barging through France offers a lazy way to float through the countryside. 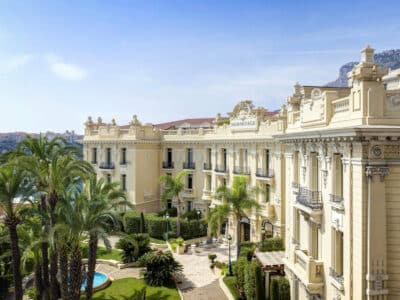 Review: 5 Star Monaco Hotels That Will Amaze You 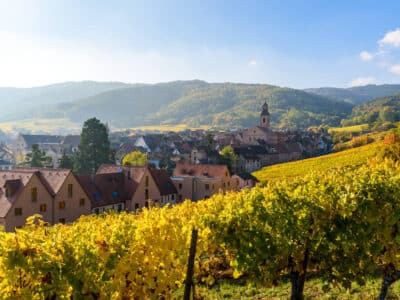 What is the Best Time to Visit France? 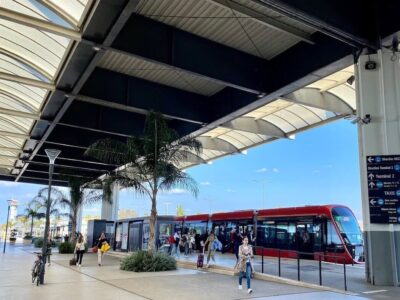 Easy Ways to Get From Nice Airport to City Centre 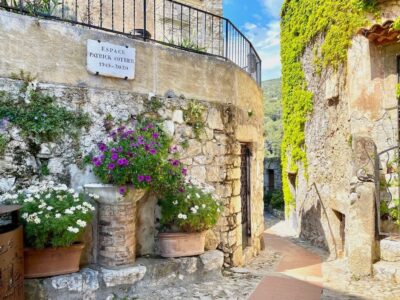 How to Visit the Village of Eze, France 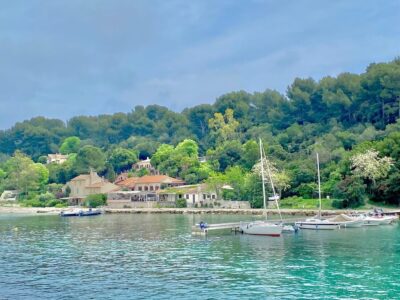 A Great Day Out on Île Sainte Marguerite Cannes 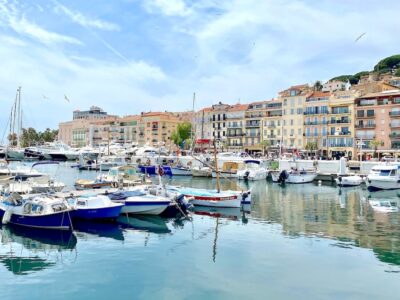 12 Unbeatable Things to Do in Cannes 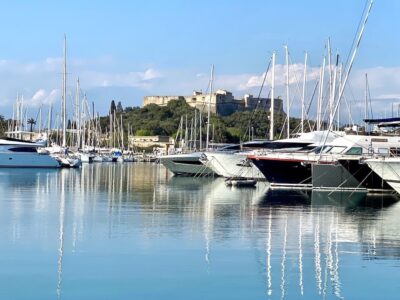 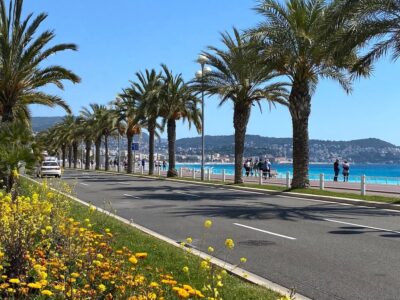 20 Great Things to Do in Nice, France 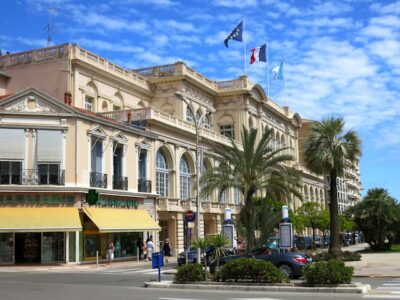 Best Things to Do in Menton, France 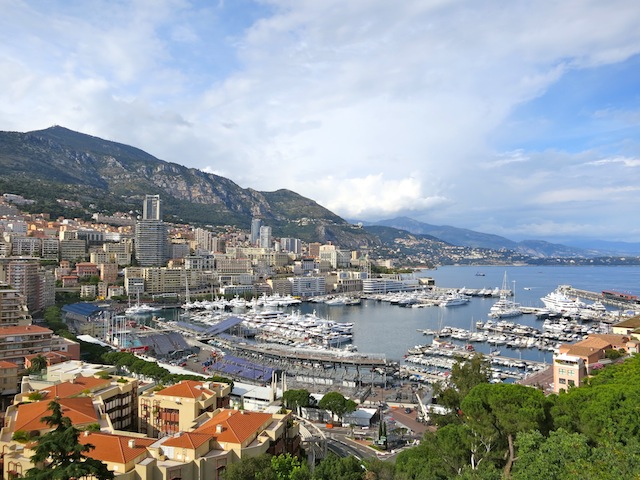 One Day in Monaco: A Nice to Monaco Day Trip 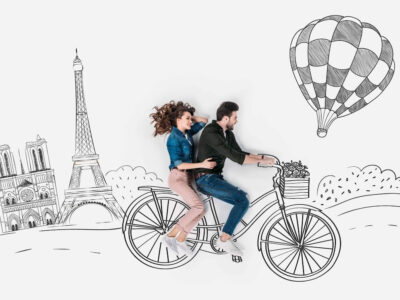 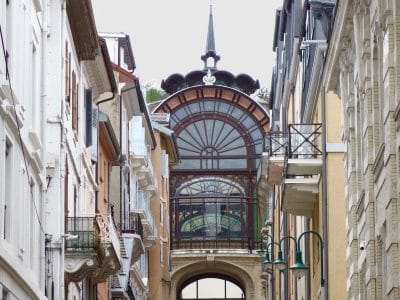 Things to do in Evian, France