Things to do in England

As soon as I finished university I hop-footed it to England and ended up staying for two and a half years. There is something irresistible about a country so rich in history, myth, fashion, art and scenic hills and dales, not to mention punk rock, the Beatles and Twiggy. When it comes to popular travel destinations, England is a tried and true favourite and you’ll never run out of things to do.

The bigger issue is to narrow it down. To help you, here are some of England’s top tourist attractions, many are in London, but you’d be missing out if you stick to the capital. In every corner of this fascinating British country, it seems as if there is something new and intriguing to see. 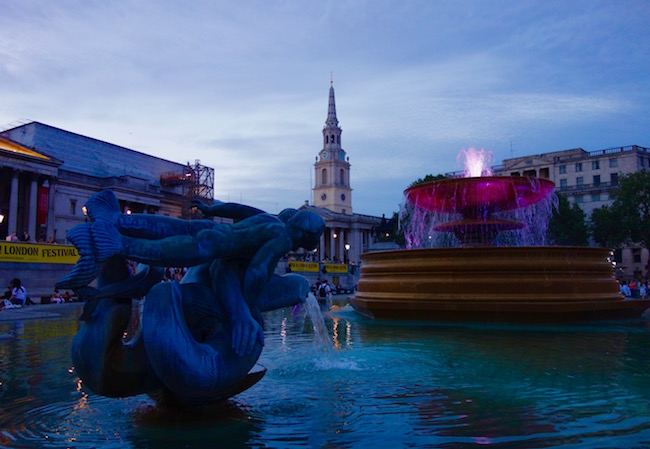 Here are some of the top things to do in England:

Make a day trip to Windsor Castle, the oldest occupied castle on the planet. The family residence of the British royals for more than 1,000 years, Windsor Castle is still home to the Queen, who spends many weekends here. Who knows? When you’re touring the castle you just might run a royal and get invited in for tea. Er, maybe not. 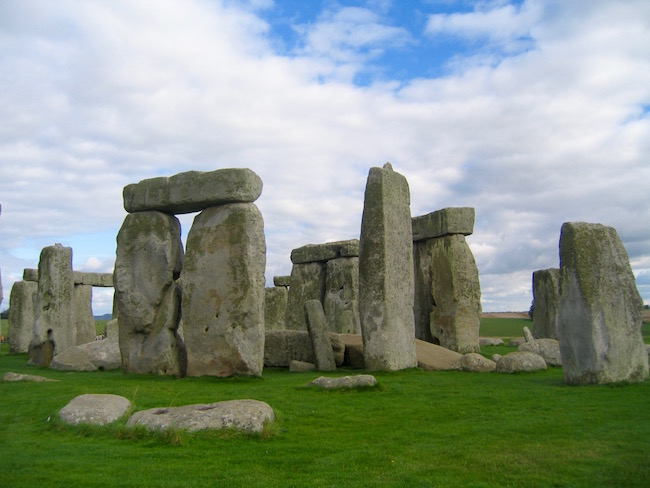 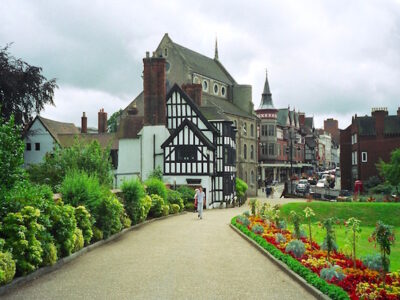 Most haunted place in England – Shrewsbury in Shropshire 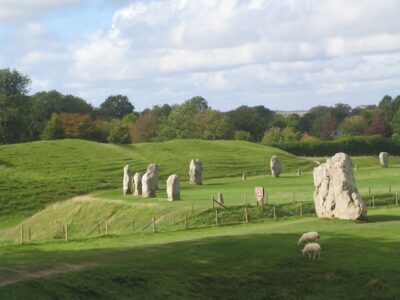 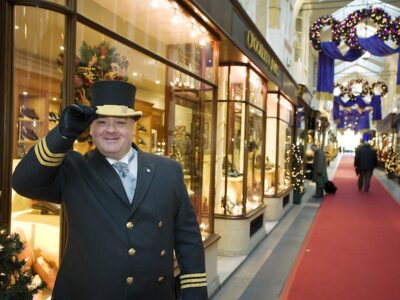 5 things you might not know about Mayfair in London 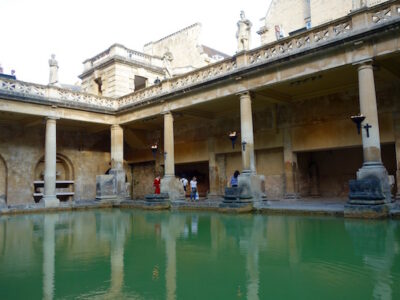 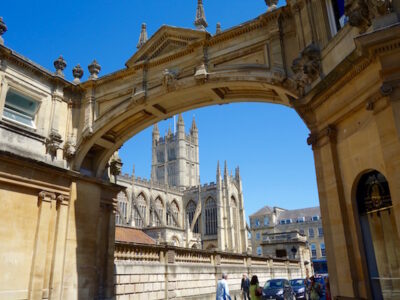 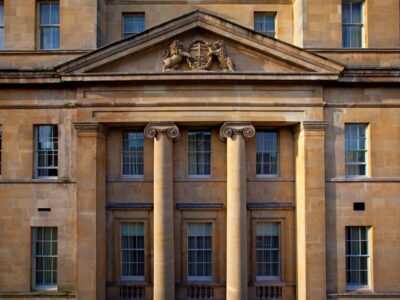 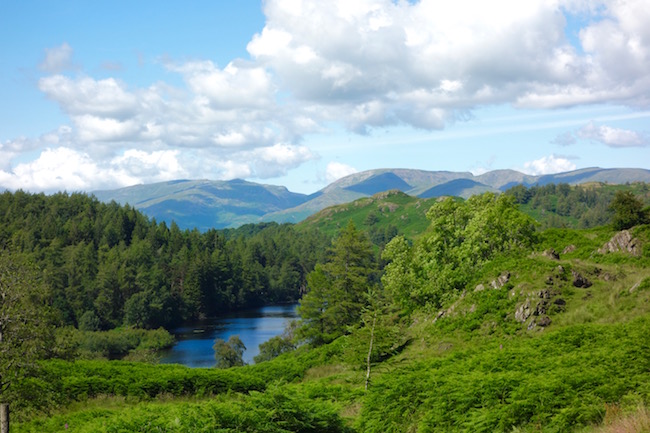 Things to do in the Lake District, England – It’s confusing 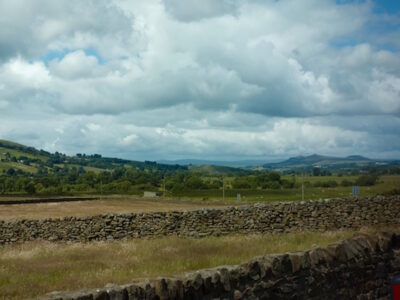 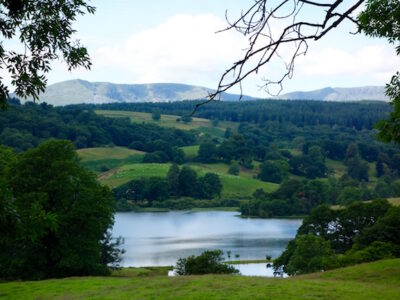 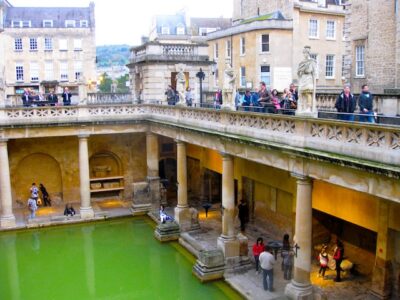 Places to visit in England 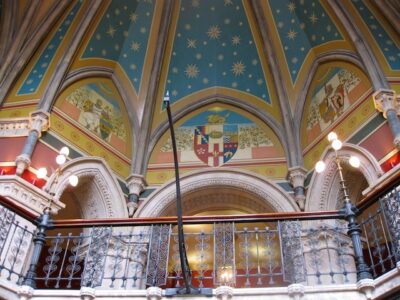 The newest London hotels: Check out my London video! 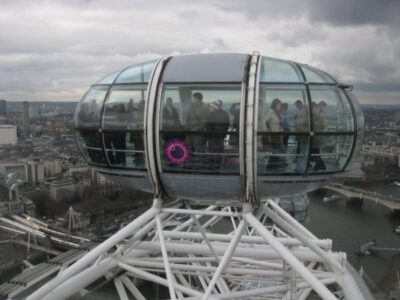