The USA has a tremendous amount to offer a traveller. For big city flavour there is nothing like New York, and if it’s a tropical getaway you’re craving, Hawaii will make all your beach dreams come true.

Other iconic destinations to visit in the United States include the Las Vegas Strip, Hollywood in Los Angeles, Route 66 from Chicago to Los Angeles, the National Mall in Washington and Old Faithful in Yellowstone National Park.

Don’t think that’s the extent of it. There are so many different things to do in the USA it can break your brain, so to help you plan your trip, here are my picks for the Top 10 Tourist Sights, the Top 10 Nature Destinations, Top 10 Cities to visit in the USA and the Top 10 Museums.

And don’t forget to scroll down for all my USA posts below.

Top 10 Tourist Sights in the USA

Top Nature Destinations in the USA

Top 10 Cities to Visit in the USA

Top 10 Museums in the United States 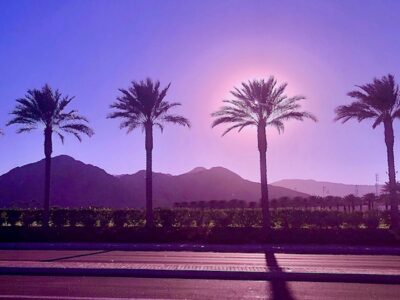 25 Fun Things to Do in Palm Springs 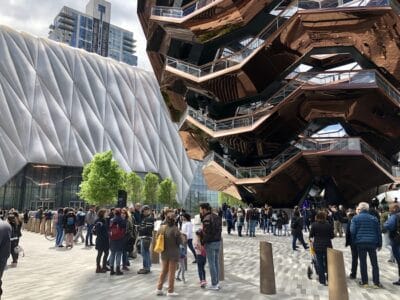 Things to do in Chelsea NYC 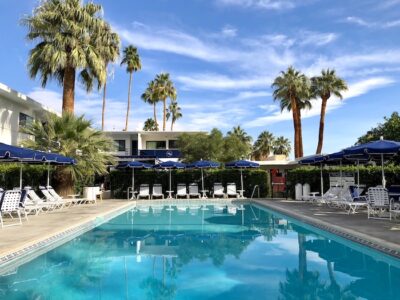 Where to Stay in Palm Springs: 8 Hotel Reviews 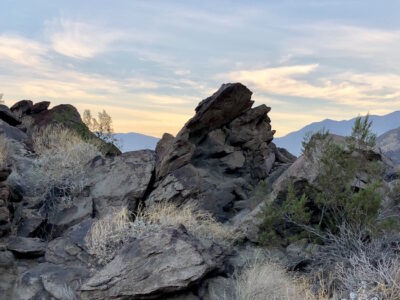 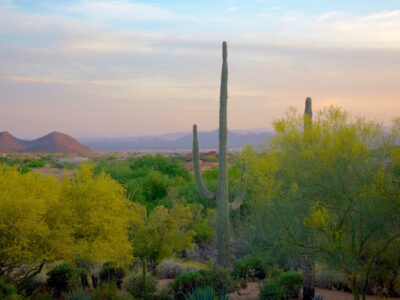 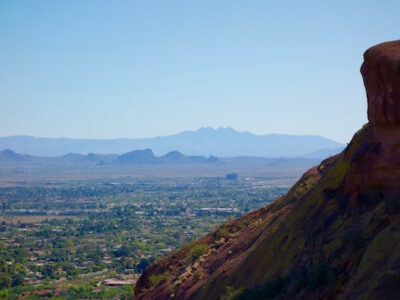 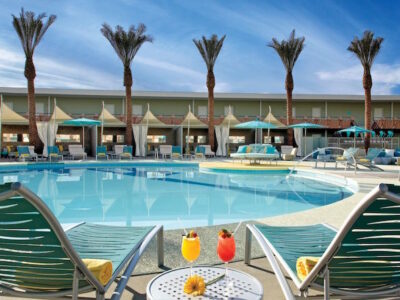 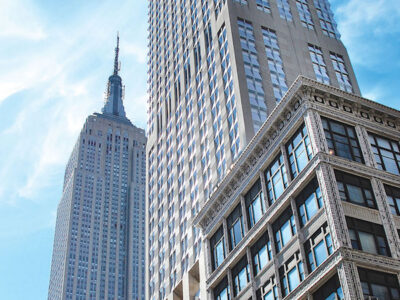 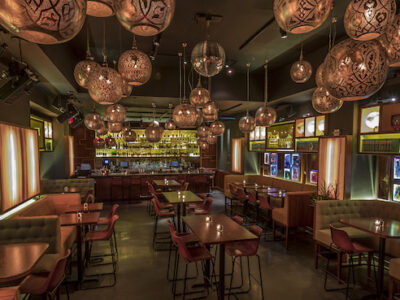 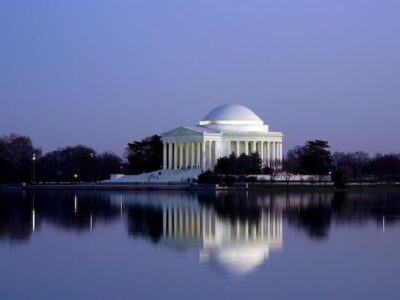 One Day in Washington DC 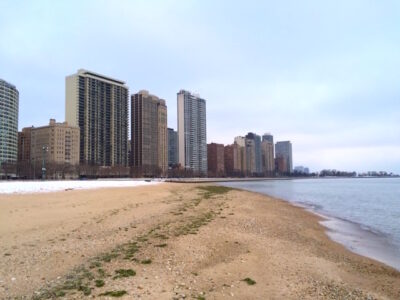 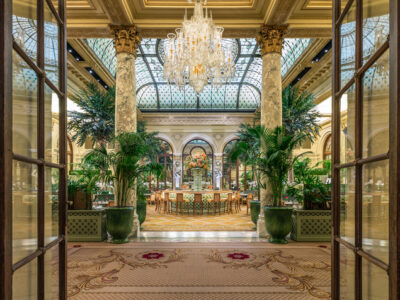