Things to do in Spain

Looking for the top things do in Spain? Search no more, If you’re planning a Spanish itinerary or making a wish list, here is a top ten list of fabulous attractions and activities. Or, scroll down for more Spain travel articles. 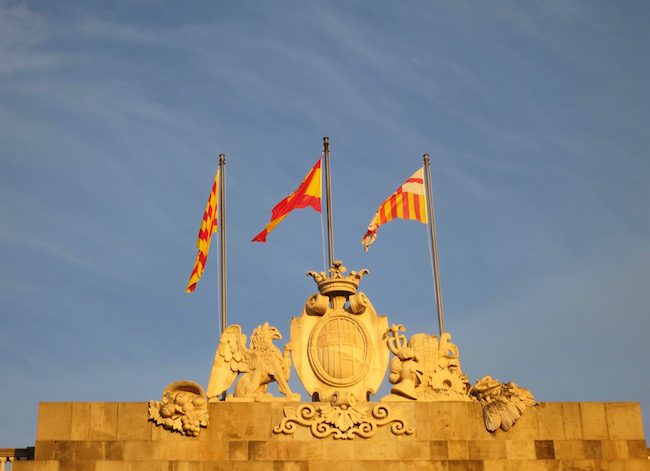 Things to do in Spain

From the art of Picasso and Goya to the literary genius of Cervantes (of Don Quixote fame) and the allure of stars such as Penelope Cruz,  Spanish culture is a force to be reckoned with. Is it any wonder 68 million tourists visited the country last year? Whether you’re interested in outdoor adventure, soul searching, art, history or beach bathing, there are plenty of things to do in Spain. To help you plan your trip, here is a list of ten mind-blowing highlights for any Spanish itinerary.

Or to be more precise, the Basílica i Temple Expiatori de la Sagrada Família. This sprawling funky church in Barcelona, designed by Catalan Spanish architect Antoni Gaudí, is one of this Mediterranean city’s top sights, and the sheer power of Gaudi’s imagination (and wackiness) will have you gasping in awe and shaking your head in disbelief. 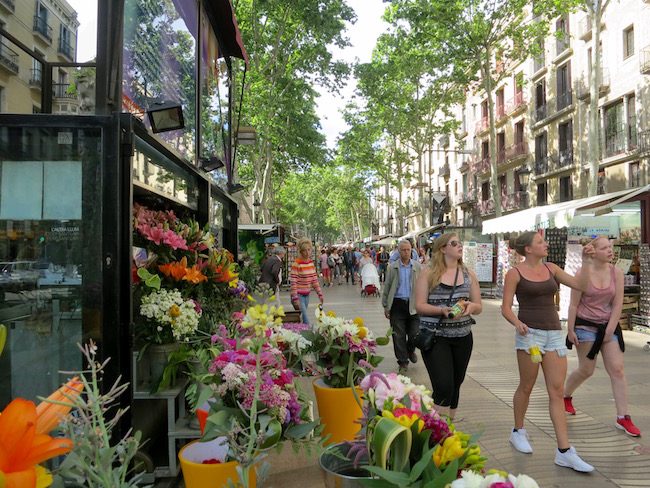 Walking the Ramblas in Barcelona

Find your spiritual self in Montserrat

A trip to the monastery of Montserrat makes a fabulous day trip from Barcelona, and it’s even better if you linger after the crowds have gone and stay a night or two. This lofty retreat in the Catalan Pre-Coastal Mountain Range is one of the most moving places you’ll find in Spain. Set amidst an unearthly powerful landscape, Montserrat is home to a world-renowned boys choir, the miraculous Black Virgin and makes a great base for hiking and for wondering who you are and what your path is. 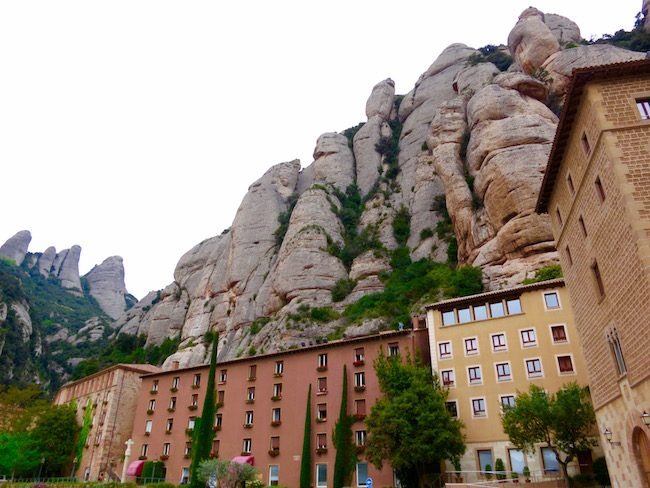 If you like Spanish art, don’t miss the Prado. One of the top art museums in the world, the Prado is a treasure trove of works by Spanish masters Diego Velazquez, Goya, El Greco and other world-class artists. It’s probably my top pick for things to do in Spain.

Dance until dawn in Ibiza

If there is one island that is party central, it’s Ibiza, where raves, fun and general hedonism mix with the stunning island landscape.

Tour the Alhambra Palace in Granada

This exquisitely-designed palace complex, the Alhambra, reflects Spain’s Moorish history and is a fairy-woven confection of delicate stonework, fountains and gardens – a World UNESCO Heritage sight not to be missed if you’re in Southern Spain. 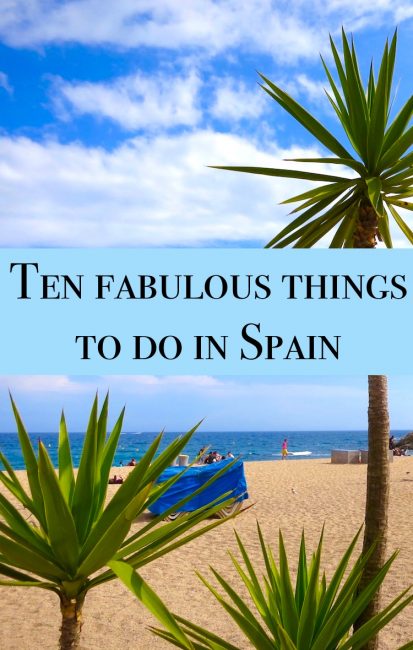 Catch some rays in the Costa del Sol

In the coastal city of Malaga you can feast on mouth-watering calamari, stroll the palm-lined avenues and then plant yourself in one of the beach resorts around Torremolinos and Fuengirola. Kicking back in the Costa del Sol is one of the most relaxing things to do in Spain, and whether you crave the jet set flair of Marbella or family friendly beachside resorts, the Costa del Sol is one destination where sunshine is practically guaranteed. 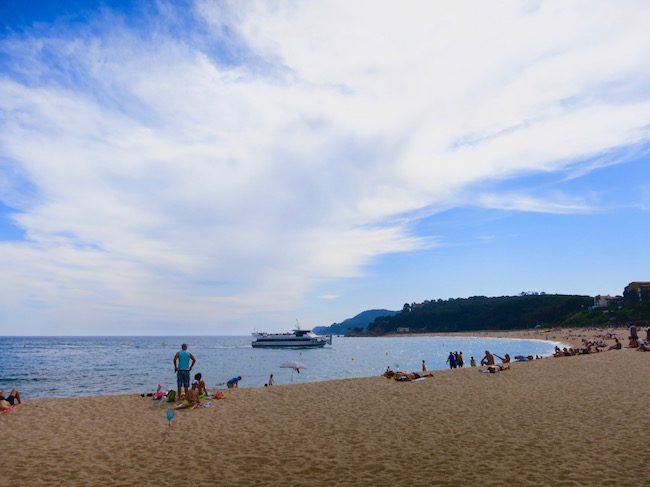 Hitting the beaches in Spain

Stare into the abyss in Ronda

The scenic town of Ronda in Andalusia is divided into the new town and the old town by a sheer drop into a river gorge. It’s definitely a natural wonder – and also makes one wonder who decided to build a town cleaved in two.

Run with the bulls in Pamplona

I first heard about this insane annual frenzy, the Festival of San Fermín, when reading The Sun Also Rises by Earnest Hemingway and have been intrigued, horrified and fascinated ever since. If you want to prove your man (or woman) hood (to whom, I don’t know), you, too, can don a red and white outfit and scare the bejeezus out of yourself while being chased by a herd of bulls through the ancient city streets of Pamplona. 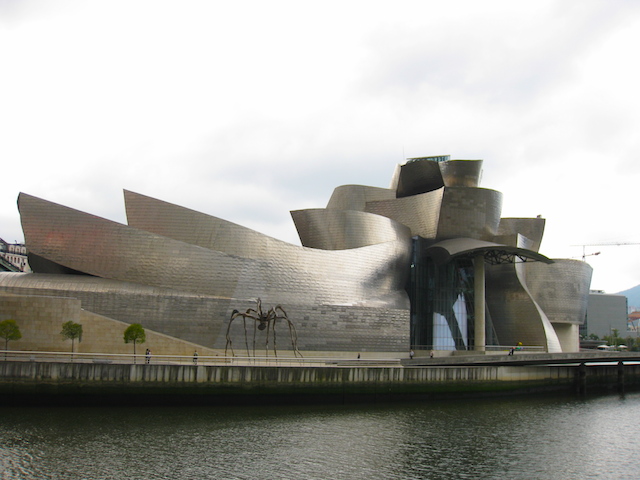 Visit the Guggenheim Museum in Bilbao

As much a work of art as the artworks it houses, this futuristic vision of curved steel and sleek lines was built by architectural star Frank Gehry and put the city of Bilbao firmly on the tourist map. If you like contemporary art and postmodern architecture, this should definitely be on your list of top ten things to do in Spain.

Do a pilgrimage walk on the Camino

Doing the full Santiago de Compostela pilgrimage walk is so on my bucket list. For thousands of soul searchers, religious and non religious alike, hiking the Camino is practically a rite of passage, especially for those who find themselves at a crossroads in life. This ancient Way of Saint James is probably the most famous pilgrimage walk in the world, spawning no end of movies and books. Even Shirley MacLain wrote about it (though she really lost me when she veered off into the mystical land of Atlantis). There are many routes to take but they all lead to one place, Saint James Cathedral in the city of Santiago de Compostela, which lies in Galicia in northwest Spain.

If you’re looking for things to do in Spain, look no more. Here’s a top 10 list of fabulous Spanish attractions. 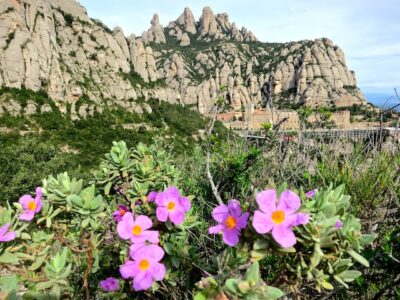 How to Tour Montserrat From Barcelona – Planning Your Day Trip 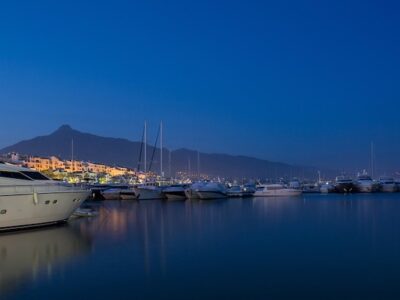 Renting a luxury yacht in the Balearic Islands 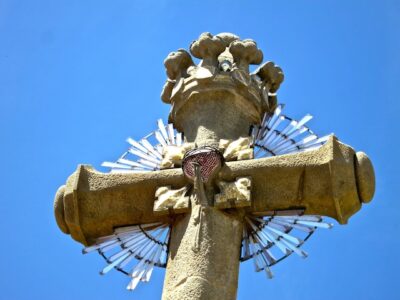 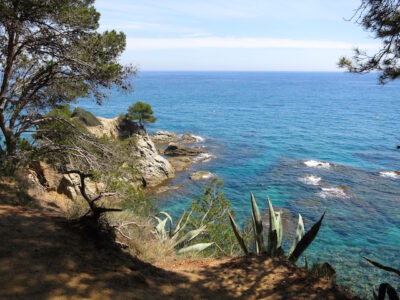