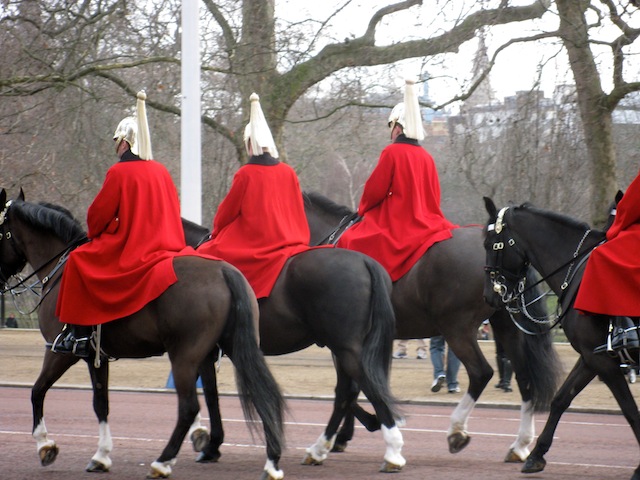 I’ve just spent 3 days in London after a conference. It’s been a blast but I’ve come to the conclusion that for a travel writer, I’m not a very good sightseer and neither, I’d have to say, is my friend, Amy, if our foray to Westminster Abbey after an afternoon of shopping on Oxford Street is anything to go by. So learn from our mistakes, and read on for some crucial London travel tips.

Too cheap to pay the £15 entrance to Westminster Abbey, I persuaded Amy to go to the free choir recital there supposedly held everyday but Wednesday. What a great way to save money! And one of the best London travel tips, I thought, that tourists should know about.

What to see at Westminster Abbey

Imagine this: Westminster Abbey has been the sight for royal coronations since 1066 and the present church dates back to 1245.  Seventeen kings and queens have been buried here as well luminaries such as Sir Walter Raleigh, Lewis Carroll, Sir Winston Churchill, Charles Darwin and more than 3,000 others.

After a long day of shopping (hurrah for Selfridges!) Amy and I took a bus rather than the London Underground. The top deck offers great views and the buses move so slowly that you get a good rest.

After watching an argument between an abrasive man and the bus driver, and the police marching upstairs in search of the man, and Amy and I then getting involved by telling the policeman that the arguing man had gone downstairs (actually Amy told him that the man had left the bus when he hadn’t, but she was trying to help), we hopped off at Westminster and went toward the massive golden stone building with the big clock tower. Westminster Abbey here we come!

“Is Big Ben part of the Abbey?” Amy asked.

“The Queen has her own door to the Abbey?” Amy asked.

“Hey, this is where all the monarchs get married and buried and crowned!” I said. “Of course they have their own entrance.”

Finally we walked onto find the main entrance. And on. And on. And into a park and finally to a dead end at the river. That’s when it hit me. “This might be the Parliament Building,” I said. “I think that big churchy building across the street is the Abbey.”

“No,” I said, glad we hadn’t gotten in trouble for jaywalking.

“I didn’t understand a word he said,” said Amy.

We found the entrance but the iron gate was closed. Free choir recitals everyday but Wednesday, my sorry arse. There was, however, an organ recital at 5:45. Amy bowed out at that point and went back to the hotel, but I really wanted to get into the Abbey. The original building was built by Edward the Confessor in the 11th century and everyone who is anyone is buried here.

4) London Travel Tips – If you can’t find a choir recital, seek some other sort of musical event

It worked! I was so glad I stuck around. The recital was dramatic and atmospheric (and free!) and only half an hour long. What a great way to sightsee! Sitting down comfortably with organ vibrations ringing through your blood while you look at all the tombs and stained glass and carvings.

Afterwards, a kindly man spoke over a microphone. “Thank you for coming to Westminster Abbey and please no wandering about.”

But the entire congregation was wandering about because we were all tourists trying to see the Abbey for free. At one point I looked down and saw I was standing on Charles Darwin. He was buried under my feet. Makes a sad case for evolution, doesn’t it? I’m sure he never mistook the House of Parliament for Westminster Abbey.

Then I walked back towards my hotel, the Park Plaza, a huge round building just across Westminster Bridge, where my room looked out straight over Big Ben.

The sun was setting and the bridge was dotted with tourists taking snaps of Big Ben, the 13-ton bell tower built in 1858. And then, right on the bridge, I slipped in dog poo. At least I skeetered over the slippery poo instead of landing right in it, but I still went down smack on the ground.

All the tourists around me, and there were many, stopped to stare and to ask if I was okay. And to laugh at the dumb tourist that slipped in poo. The only good thing I can say about this experience is that for one brief moment I was more riveting than any tourist site in London. I may never be given a tomb  in Westminster Abbey, or my own Sovereign’s Entrance at the House of Parliament, but at least, for an instant, I rated more stares than Big Ben.

Read more: about top places to visit in England. If you’re looking for London excursions with kids try Visiting the Tower of London.