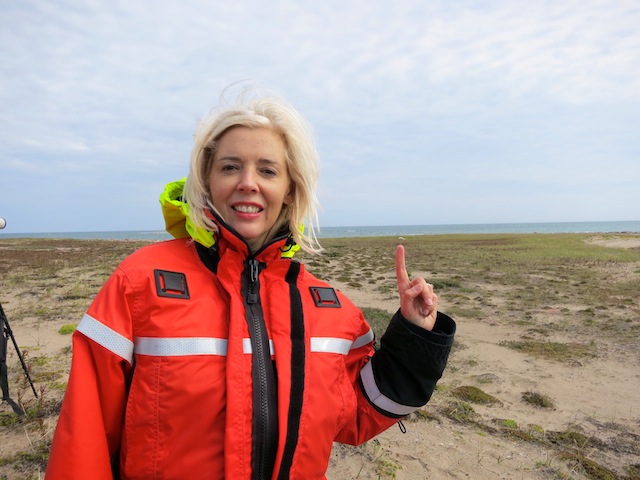 Adventure Canada! Things to do in Churchill

Is Churchill, Manitoba, the Polar Bear Capital of the World? Well, ask the polar bears not me. They might name a chunk of ice somewhere in the frozen arctic, but people call Churchill the Polar Bear Capital, and at least in the fall, when hundreds of furry whites descend on the shores of Hudson Bay, waiting for the ice to freeze so they can roar off to hunt seals, the tiny outpost of Churchill is Adventure Canada Central, the party capital of the polar bear world.

There are more things to do in Churchill than you might realize. It’s not just the polar bear capital of the world, it’s the beluga capital, the tundra crawler capital, the outdoor fashion capital (and you thought Paris, right?) and the sled-dog-and-northern-lights-combo capital (the Yukon and Nunavut may disagree). But that’s how you feel when you are up there, as if every type and stripe of adventure is at your wooly mittened fingertips.

So Let’s Get to It

Polar bear safaris are the big draw of Churchill. Where else can you stare down a polar bear from the comfort of your mobile-home-sized Arctic Crawler? Certainly not in downtown Toronto.

What happens on an Polar Bear Tour in Churchill?

Polar Bear Safari Tip #2: The Tundra Crawler has a bathroom so drink as much coffee as you want in the morning. Yay!

Polar Bear Safari Tip #3:  You can do tundra tours in summer as well – you’ll likely see the odd bear, it just won’t be a huge polar bear fiesta like it is during fall. See how close I got to a polar bear on a day-long boat trip to Hubbard Point in the photo below.

The highlight for me during my Churchill kayaking excursion was looking down under my right armpit and seeing a baby beluga whale staring up at me. (It also made me thankful I’d put on deodorant.)

Another highlight was hearing a loud rude sound behind me. “It wasn’t me!” I said quickly to Jenn, my kayaking partner. (Hopefully she believed me.) Be forewarned, belugas have quite a repertoire of sounds, and they’re not afraid to use them.

Kayaking with Belugas Tip: the more you sing, the more belugas will like you. Feel free to hum, chirp or make your own rude sounds.

Snorkelling with Belugas Tip #1: Up to 57,000 belugas congregate around the southwestern coast of Hudson Bay during summer, so it’s (almost) guaranteed you’ll see one.

Snorkelling with Belugas Tip #2: Belugas are a lot friendlier than polar bears. Don’t swim with bears.

And I love Gracie

Personally, my animal crush was on Gracie, a shy, sweet sled dog as white as a beluga who was abused by a previous owner. The poor little battered soul is just starting to come out of her  dog house so please go there and give her a hug for me. (And hey, Scarlett, pretty as you are I cannot believe you nipped Gracie in the bum.)

Dog Carting in Churchill Tip #1: This dog carting excursion is more than getting in a cart and going for a ride, you’ll get to know the dogs, learn about dog sledding traditions and eat bannock with cloudberry jam.

Dog Carting Tip in Churchill #4: Don’t wear your bug jacket if you don’t want to scare the dogs and the others in your tour group.

Substitute snow for ground, a sled for a cart, ditch the bug repellant and see above.

Ah. The fabulous northern lights. Get a clear view at Bluesky Expedition’s site out of town … or glance up as you’re walking home from the bar.

Adventure Canada in Churchill: Visit the Prince of Wales Fort

This short boat trip crosses the Churchill River Estuary (which is so wide I actually thought it was Hudson Bay) to the historic Prince of Wales Fort.

The stone fort was built by the Hudson Bay Company in the 1700s, an endeavour that took 40 long years. Today, it stands a poignant symbol of the fur trade, of the struggle between the French and English … and a reminder of how long house renos can take.

Prince of Wales Fort Excursion Tip: The boat ride itself is an excellent opportunity to spot whales and to practice your beluga serenading skills.

Yes, there is a bear jail in Churchill for badly-behaved bears that get too fond to urban life. You can view the jail from outside, but the only way you’ll get inside is by donning a polar bear suit and growling at strangers.

FYI: The bears are released when Hudson Bay freezes over. And, unlike Hell, Churchill freezes every fall.

OK, bear bangers are not actually gunshots (but probably maybe sometimes they are). They’re firecracker shells shot when bears get too close to 1) town 2) people. You’ll hear these loud bangs surprisingly often and, once you get over the urge to cover your ears and run for cover, they’re an excellent way to tell where the big furry snouted wildlife is hanging out.

Experience Churchill Wild … By Eating It

Adventure Canada in Churchill: Sleep through it

Lazy Bear Lodge was my one stop shop for sleeping, dining, tour arranging and tea drinking. It’s a family built lodge crafted from timber logged about 70 km east of Churchill and brought in by snowmobile, trailer and and/or truck. It’s quite wonderful in a rustic I’m-way-up-north sort of way.

This Curtiss C-46 freight plane, affectionately named Miss Piggy, took off from Churchill with a heavy load, couldn’t hold altitude and made a forced landing near the airport in 1979. But don’t worry, everyone onboard survived.

Moral of the story: That’s what you get for being a piggy. (That donut I had last night doesn’t count.)

Exploring Miss Piggy Tip: Clamber up on the wing so you can officially say you’re riding piggyback. (Though maybe not. As you can see, Miss Piggy is on her last legs … er, wings.)

Adventure Canada in Churchill: Express Your Inner Self

For some, arctic chic comes naturally. Hipster/journalist Marck from Mexico City manages the getting-down-with-the-Tundra-nerd-look to perfection.

Others, not so much …

And our final Adventure Canada Experience in Churchill: Watching a Girl with a Bird on her Head

Now that, my friends, is true patriot bird love. Only in Churchill – a unique Canadian destination where animals and adventure rule.

Read about my Ultimate Beluga Adventure.

Running back to Saskatoon
Next Post:Iberostar Varadero! Cuba! Let’s go! 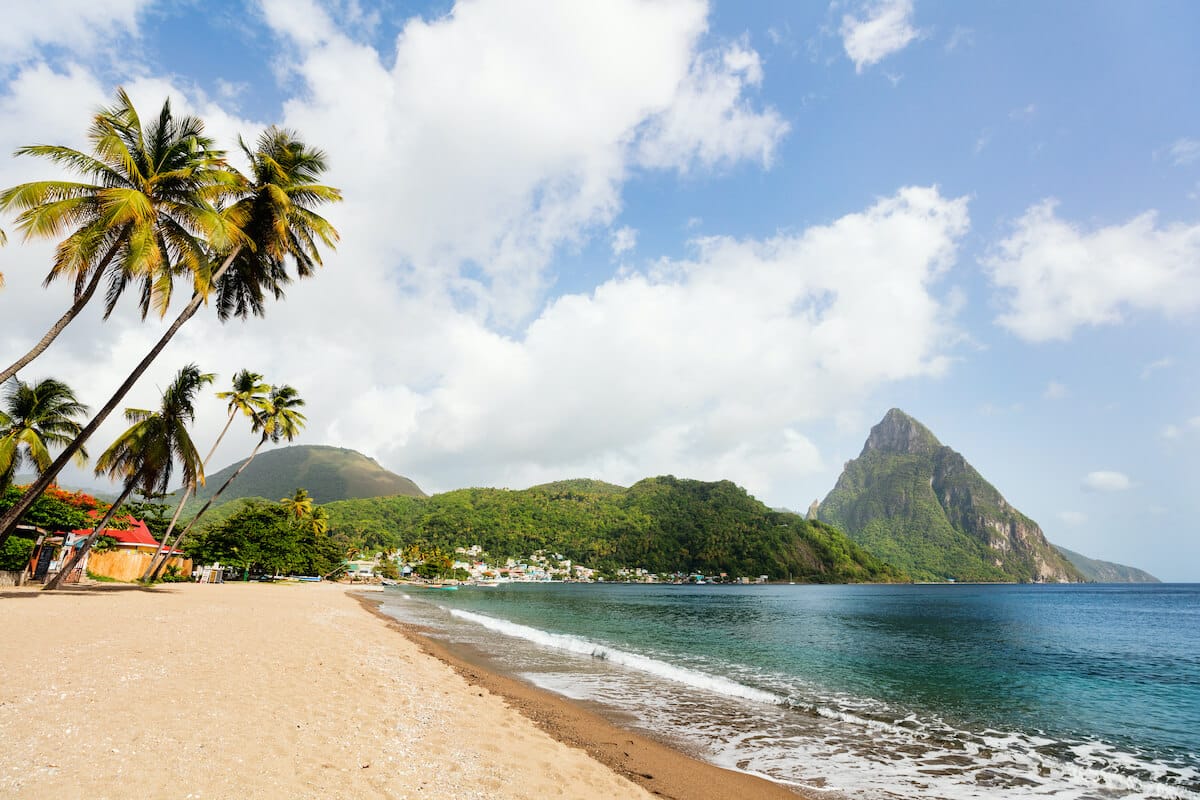