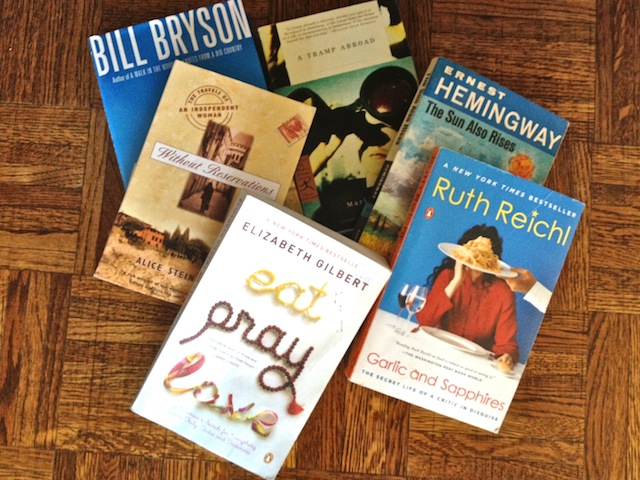 Writing the first chapter of a memoir

This is it. This is the moment when you stop procrastinating and start writing the first chapter of a memoir. What? You’ve already started? And then it got hard and you put it away? Me, too! But now is the time to revise. This is the day of new beginnings. At least I’m launching a new beginning, so why not launch a new beginning of your own?

I’ve known for a long time that the first chapter of my travel memoir needs major work, so I’ve dusted it off, pulled out some of my favourite Books of All Time, both nonfiction and fiction, to see how they began. I’ve also been researching ‘writing the first chapter of a memoir’ online and in various how-to-write books.

A conflict should happen right away. In the Sun Also Rises by Hemingway, the novel I go back to over and over again, Jake, the protagonist, has a conflict right away. He has a war wound in the babymaker and is in love with Lady Brett Ashley who, because he, you know, can’t do it, says she loves him but sleeps with other men. That’s a problem, all right.

My problem is that my character, er, me, since it’s a memoir, doesn’t have a problem until the second chapter. Is that a problem? I want to write it so that the first chapter sets her up for a fall, rather than being a fall itself. I could start it just at the second chapter but then I can’t show the contrast of where she was – trying to live the high life in Paris – and where she ends up – sick in Saskatoon because of something that happens in Paris. Something poisonous. Is that gripping? 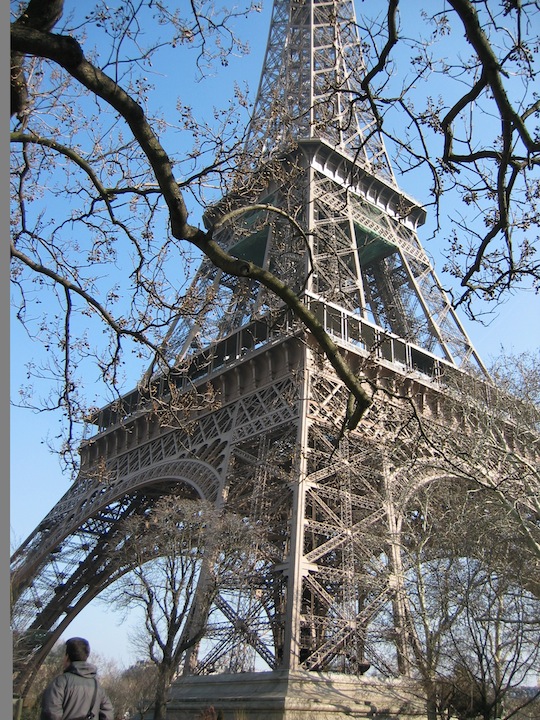 And not to say anything against Saskatoon, but it’s a far cry from drinking champagne at the Ritz, so as far as settings go, I’m still leaning towards Paris.

It’s not enough to simply introduce him/her, you need to make the character compelling. Here’s my big dilemma. If a character should show emotional growth through the book, wouldn’t you have to portray them as less than captivating in the first chapter? Their shallow pre-transformation self? But then what if they are so shallow and unlikable that no one wants to read the rest of the book?

Sigh. I haven’t found the answer to that yet, but I’m sure someone will tell me that just because they are flawed, they can still be likeable. Blah, blah, sounds so simple but it’s not.

Theme? What theme? I need a theme? No, really, I have a theme. It’s, it’s, um, it’s –  a single woman’s quest for balance on the road. Really that’s a nice way of saying, this chick is totally unbalanced in the first chapter. Not as in crazy-and-unhinged unbalanced, but as in the ancient First Nation peoples’ idea that there should be a balance between four quadrants:  heart, mind, body and soul.

But you see, in the first chapter of my memoir the character doesn’t even think about balance, not until she takes a physical and spiritual fall. And how can you introduce ancient First Nations philosophy in Paris? That has to come later, in Saskatoon.

When starting a memoir get inspired by others

No one can deny it’s difficult to write the first chapter of a memoir – not to mention the rest of the manuscript – but it must be possible. All over the world right now – and especially in Paris, the magnet for many a wannabe writer – people are writing the first chapter of a memoir. People have written successful first chapters. Chapters where their lives become a compelling story, their character is whimsical and loveable, if flawed; the theme is clear and a big smackin’ conflict happens in the very first line.

It’s a daunting task and maybe I shouldn’t bother – maybe I should just go to Paris and shop. Now what was I saying about my character being shallow? 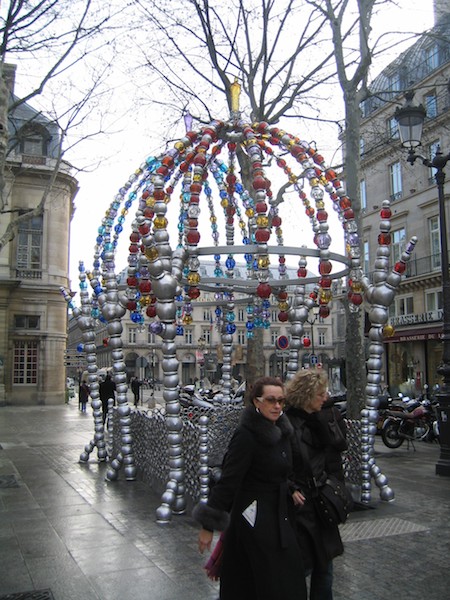 Not only is reading other people’s memoirs inspiring, it’s motivating. Have you read Wild: From Lost to Found on the Pacific by Cheryl Strayed? How can any book be so honest and gritty and show the depth of a character’s flaws yet make you just want to reach out and put your hand on the her shoulder and say, “It’s going to be okay. We’re with you. We feel your pain but you’re feisty and we love you and it’s going to be okay. And by the way, you really need to hone your packing skills.”

And what about Elizabeth Gilbert? Eat, Pray, Love is such a classic. How can you not adore her tone of both amusement and sincerity towards herself and the world?

There are so many others. For a excellent example of someone who doesn’t achieve success at what they set out to do while still successfully writing about it is The Snow Leopard written in 1978 by Peter Matthiessen.

I will always laugh along with Bill Bryson in A Walk in the Woods: Rediscovering America on the Appalachian Trail from 1998. In fact I’m thinking ha ha ha! just thinking about it. That’s my critique: ha ha ha!

Equally funny, but I don’t ever recommend travelling to Europe with it because you will start laughing at people and customs in the most inappropriate places, is A Tramp Abroad by Mark Twain. It just goes to show a good memoir is ageless. And so is good humour.

I could go on, but I should probably stop reading and start revising. I challenge you to do the same.

Read more about these and other great travel books: Why Travel and Writing are Lovers

One Day in Montreal
Next Post: 5 useless facts about New Hampshire