Everyone has heard of Michelangelo’s famous sculpture of David in Florence, but did you know there are two other important David sculptures in Italy? Tracking them down is a fun art-themed holiday in Italy. Here’s a step by step guide to finding David, David and David in Italy. 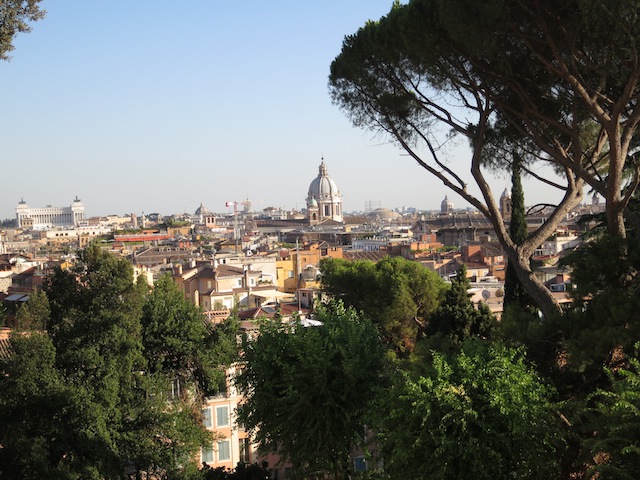 Plenty to see in Rome

Wide-eyed, I stare at the half-naked man before me. His muscles are taut, his face tense and his skin smooth as marble. Oh, wait. He is marble. If anything is as exquisite as Bernini’s sculpture of David at the Galleria Borghese, I’ve yet to find it. But I intend to enjoy the search. Who says art is dull? 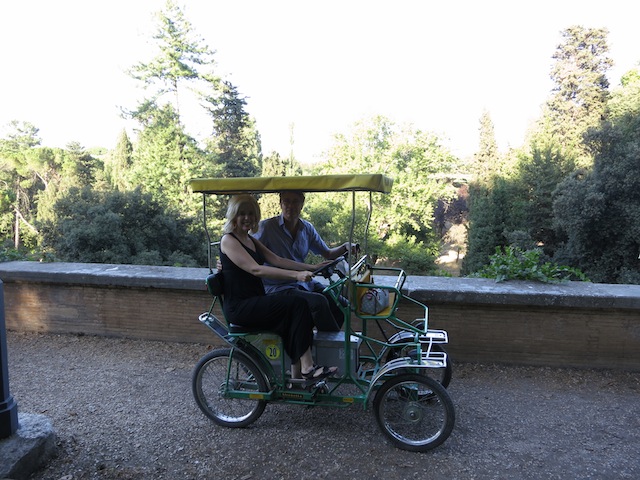 Jealousy, passion and six-pack abs, Italian sculpture has it all. But where does one start? Museums can be overwhelming, especially in Florence and Rome where the number of masterpieces is surpassed only by the tour groups blocking your view. By paring down and focusing on a few blockbusters, it’s possible to shrink it down to a manageable level.

I’m down to three artists, Bernini, Michelangelo and Donatello – all of whom created famous sculptures of David. If I’m going to focus, it may as well be on buff bods. David, David and David in Italy, here I come.

Bernini’s 17th-century David is ready to fight, his torso twisted as he’s about to sling a rock at Goliath.

When I read that David is actually a self-portrait of 25-year-old Bernini, I’m dangerously close to developing a crush, and when I see his ethereal sculpture of Apollo and Daphne, I know it’s true love.

Created in 1624, this is marble in motion as a besotted Apollo pursues the nymph Daphne while she pleads with her father, the river god Peneus, to change her into something less desirable. Just as Apollo lays hands on her body she’s already turning to bark, her fingers transforming into laurel leaves as delicate as snowflakes. 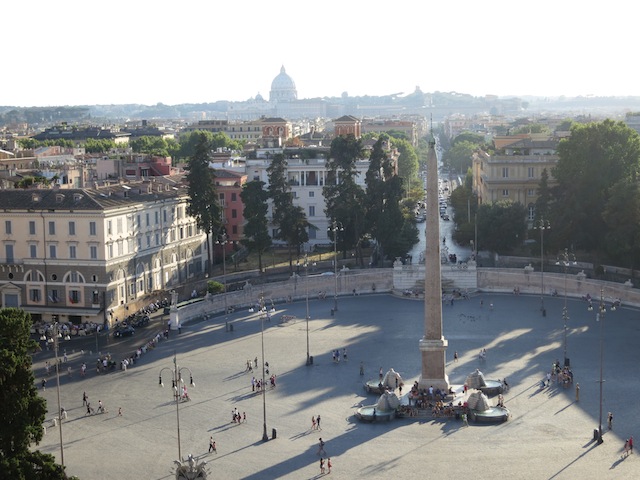 Falling in love with art

It’s enough to make a grown woman swoon, but my feelings are unrequited. Bernini’s passion lay elsewhere, with Constanza Bonarelli, the wife of one of his studio assistants, so I tear myself away – off to Florence, birthplace of the Renaissance.

In the 15th and 16th centuries it was one of Italy’s richest cities and home to such art superstars as Leonardo da Vinci, Botticelli and Michelangelo. 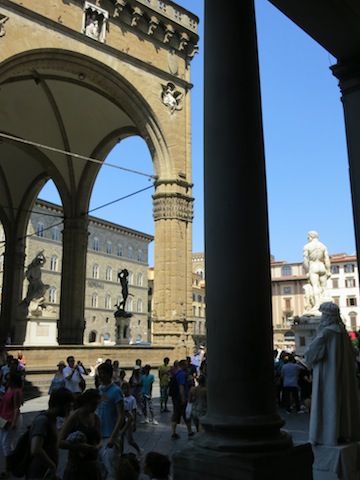 A curved street leads me up to the Galleria dell’Accademia, where, under a domed ceiling, Michelangelo’s contemplative – and very chiselled – David stands on a pedestal. 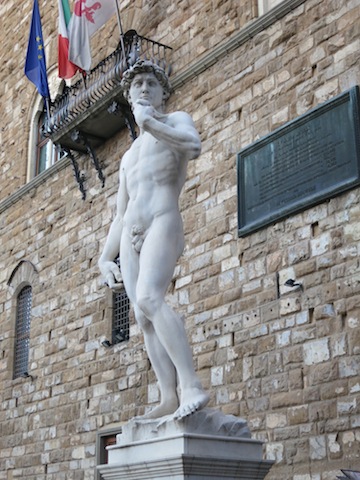 David in the square

At 5.17 metres, it’s a male Statue of Liberty – with oversized hands and a spectacular ass. Completed in 1504, more than a century before Bernini’s Baroque version, this is the archetypal Renaissance symbol, linked to classical antiquity and a celebration of the human form. And I’m not the only one celebrating – the Renaissance saw an interest in nudes not seen since ancient Greece and Rome.

Perhaps I should divert my attention to food. At the Ristorante Dino on Via Ghibellina I dine on beef cooked in Chianti while talking to Laura, an art historian who shares my enthusiasm for Michelangelo.

“Didn’t you notice how modern his unfinished sculptures are?” she says. “They look as if they could be done today.”

What? There were other Michelangelos there? I was so focused on David’s physique I forgot to look at anything else. Resolving to be a more well-rounded art connoisseur, I head to the Bargello Museum, home to the oldest in this trio of Davids, Donatello’s bronze.

Completed about 1440, this David was a breakthrough masterpiece, the first free-standing nude to be sculpted after the uptight Dark Ages. Compared to Bernini’s manly David and Michelangelo’s classic hero, Donatello’s teenage fighter seems strangely coy, though who wouldn’t, clad in nothing but a helmet with laurel leaves and boots?

As a surprise, the museum is hosting a Bernini exhibition. In a dimly-lit back room, Bernini’s revolutionary “speaking likeness” portrait busts come to life.

Captured at the moment the sitters are about to speak, they have a freshness so immediate I feel as if I’m mingling at a silent, yet animated, cocktail party. And here I come face-to-face with Bernini’s mistress, Constanza Bonarelli. 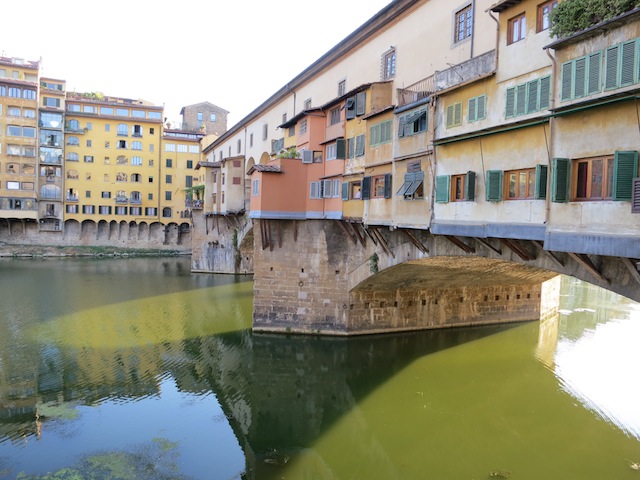 Her breathy sensuality and ample cleavage seem so real, I’m sure men are trying to pick her up. A feisty young woman, she juggled both her husband and Bernini, then slept with Bernini’s brother, too. Bad move. When Bernini found out, he exploded, ordering a servant to slash Constanza’s face with a razor. Who says life is fair? His punishment was a fine while Constanza went to prison for adultery.

Hmm. Maybe I should rethink my devotion. Even four centuries ago, bad boys were bad news. From now on I’ll reserve my admiration for the art.

For more on Florence check out Shopping Battles in Florence or Florence Outside.

For more on Rome check out Vestal Virgins of Rome, Is the Rome Colosseum Falling Down and Roman holiday at the Rome Cavalieri