Mark, my boyfriend, found his perfect vacation rental in Umbria. A little stone farmhouse at the edge of a medieval village. The area is craggy and hilly and I admit it does look wild and lovely. Apparently it’s a rock climbing area, and I do like rock climbing, as it’s one sport I don’t completely suck at. (The other is pingpong.) Best of all, in Mark’s mind, it’s only $600 a week.

We booked it for 3 weeks, but the question in my mind, of course, is ‘is it a dump?’ 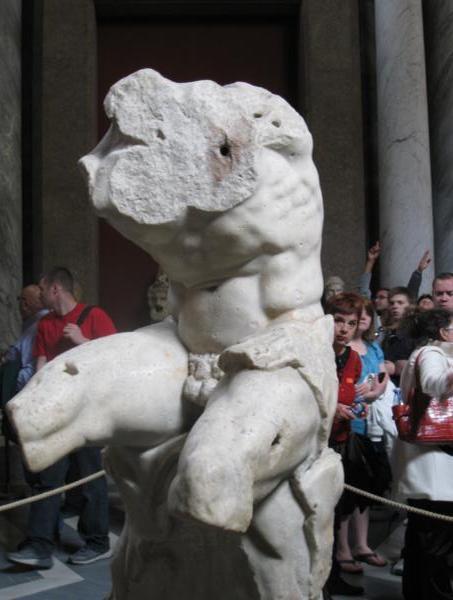 Some sights are worth seeing

I found the perfect rental in Rome. Except it’s not a rental, it’s a 5-star hotel. The Rome Cavalieri, a Waldorf Astoria hotel. Best of all, it was only $252 a night. Okay, I read on reviews that they nickel and dime you for everything and that it costs $25 just to rent a deck chair (Eeeek!) but we’re only staying there 3 nights, just to get over our jet lag and at least it has a big pool. I’ve never stayed in a hotel in Rome that has any pool at all.

Does this episode in our trip planning highlight the differences in the way men and women travel? Do men not care where they sleep, as long as there is at least one bedraggled pillow and if there’s no pillow, will they just roll up a towel? 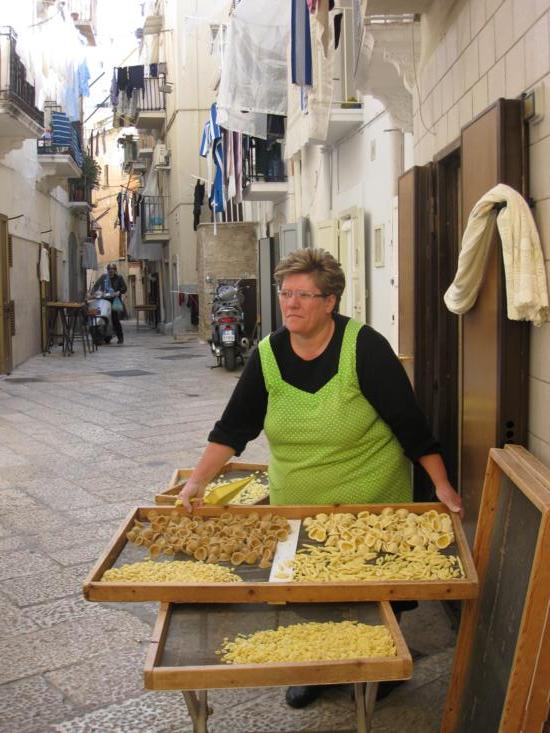 Eat, drink and lie by the pool

There is a reason I want to lie by the pool instead of sightseeing in Rome. I’ve been to Rome a few times. Usually for work. I sightsee all day, stay in a so-so hotel, and leave not really loving the city. Just this once I would like to live la dolce vita. I want to dress up at night and sit in trattorias, sip red wine and prosecco, and lie by the pool. I’ll venture out touring occasionally, to see the Bernini sculptures at the Borghese Gallery because I’m in love with Bernini (don’t tell Mark), but mostly I’m excited about the pool. 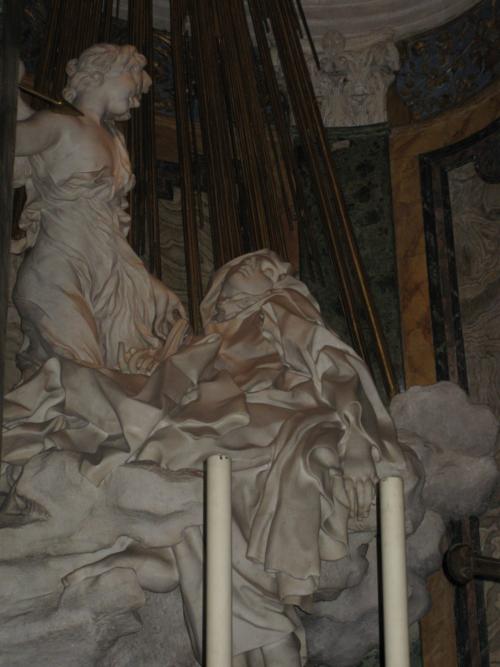 For a Bernini sculpture, I’ll leave the pool

Knowing that there would be a strong sisterhood with my fellow female travel writer pals, Sherel and Michele, who have significant others of their own to deal with, I told them about my $252 five-star hotel score. They looked at each other and shrugged. “What? What?” I asked. “What a deal!” 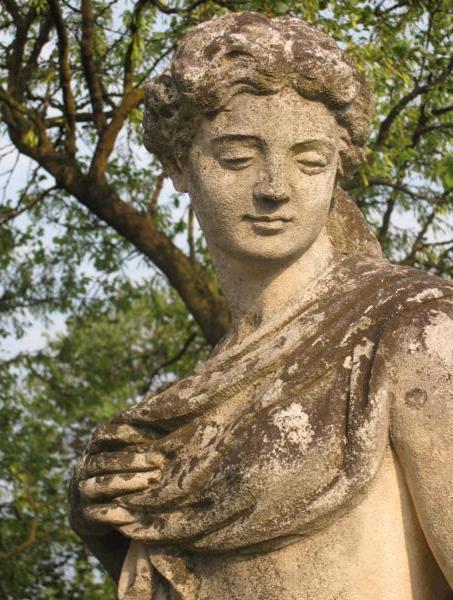