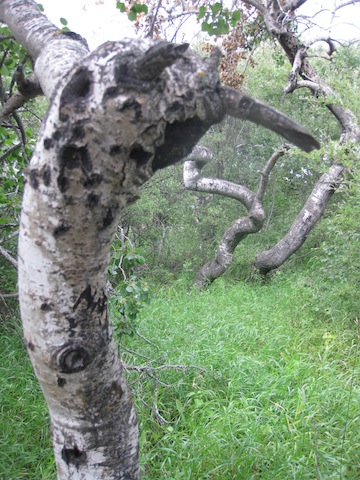 Why I could never be Marie Colvin

Luxury travel blog » Writing » Why I could never be Marie Colvin
February 22, 2012 by Carol Perehudoff

I’m a girlie girl. I write about spas and travel for gawd’s sake, but deep inside, there’s a raspy-voiced tough chic who wished she led life on the edge. The death of Marie Colvin in Syria is beyond shocking for many reasons, but one of them is because she was – is – the woman that if I were braver and brighter, I would have wanted to be.

A funny fearless journalist, unforgettable in her dark eye patch, who devoted her life to making a difference. I first became aware of her from the 2005 documentary Bearing Witness, which featured a handful of amazing female war correspondents. I heard her tell the story of being under fire in Sri Lanka and shouting out, “We’re journalists.” And so they tossed a grenade at her. And that’s how she lost her eye. It didn’t stop her. She kept living the same life.

Usually I love what I do, and I’m just grateful someone lets me write about anything at all. But today I feel ashamed. I’m ashamed because there are people out there dying while I’m writing about an Irish town famous for lace-making. I’m ashamed because so many other innocent people are being killed in Syria and I’m fixating on one. I’m ashamed because I just watched the movie Whistleblower, and I’m nothing like Kathryn Bolkovac, a woman who went to post-war Bosnia to work alongside the UN police force and risked her life to stop the human trafficking other officers were involved in. (And were never prosecuted for.)

I could go on. I’m ashamed that I’m not writing things like Canadian journalist, Victor Malarek, whose book, The Natashas:The New Global Sex Trade changed my outlook on the world. (Read this book!)

And then I try think of the positives, that Marie Colvin’s death will highlight the plight of Syria like nothing else, and that she didn’t die uselessly, but I’m also bitter because there were so many other places she still needed to be. And because I saw a video of her body (I think the video has been removed now) and I can’t stand that I know truly, that she’s been stopped, because it’s only when people like her are out there that people like me don’t need to be. RIP

Read: About Travel and Writing