What is your heart’s desire on Valentine’s Day? Whatever you do, don’t worry if your Valentine’s Day celebration doesn’t turn out the way you planned. You’re not alone!

Incurable romantic or heart of steel?

I was reading the Valentine’s Day press release from the Park Hyatt Toronto to my boyfriend, Mark, hoping he’d pick up on my enthusiasm for the Gala Dinner Menu with all its potential Valentine’s delights of Brown Butter Poached Shrimp, Grilled Angus Beef Filet Mignon and Deep Fried Chocolate Banana Kisses, or failing that, at least the Pre-Theatre Menu of Sautéed Crab Cakes and Lobster Thermidor …

Since the only way I’ll get my Lobster Thermidor is if I dine solo (and that, on Valentine’s Day, is unlikely) I started asking my friends what they were doing, hoping to either live vicariously through them or to commiserate. 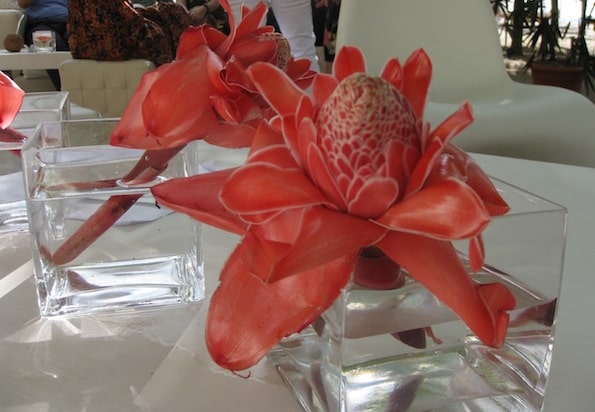 “We couldn’t get it together to organize anything so I told my boyfriend he has to cook me dinner tonight!” said my friend R.

“You do know today is the day before Valentine’s Day, right?” I said.

“Oh, really? Hahaha. I thought it was today.”

So much for that romantic dinner. And when I talked to my friend W, she predicted that February 14th is the one day her love interest won’t phone. And then I had that same realization that many have had before me – Valentine’s Day doesn’t really work. At least it doesn’t work for me. Let’s recap:

2011. Mark and I did have a romantic dinner, but since the restaurant was so busy, we were shuffled in in a factory sort of manner, and I felt stupid rather than romantic. (But thanks anyway, honey, I know you really tried.)

2010. The year before was even better. Mark made reservations at what was billed as the most romantic restaurant in Toronto. (Oddly enough, I can’t remember the name of it.) But the night before Valentine’s Day I got food poisoning.

“You have to cancel the dinner reservations,” I managed to gasp over the phone. Luckily I recovered enough – not to eat – but to drink two glasses of champagne sitting at the bar at the Four Seasons with Mark, his best friend and – this wasn’t planned – a friendly transvestite from Vancouver. When Mark and his friend left me alone with the transvestite  for some reason, my night really started to rock as the transvestite hiked up her skirt and showed me her crotch encased in her new undie panties.

“Nice,” I said. (The couple on the other side of her wasn’t nearly as impressed, but you know, the trannie had pretty good taste in delicates.)

The point is, Valentine’s Day is a crap shoot. And if there’s not a transvestite involved, there’s no guarantee of fun. And if this shows that I’m the opposite of being an incurable romantic, I disagree. I am romantic … I’m just a curable one.