This post may contain hotel affiliate links. This means that if you book a hotel through this site I may earn a (dreadfully small but much appreciated) commission at no extra cost to you. 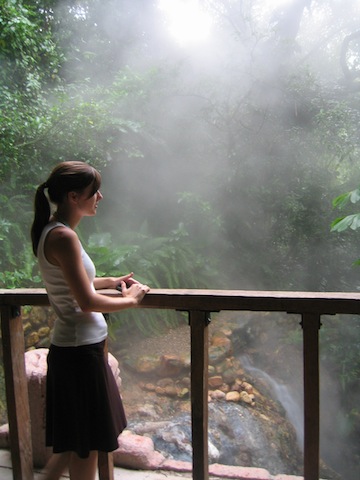 Feeling a presence behind me, I turned around at the media preview of the Maya Exhibition at the Royal Ontario Museum last week, only to see a gray painted dude brandishing some kind of spear. It’s not that I mind being threatened by an otherworldly creature first thing in the morning, but I do like to have a cup of tea first. Then I wished I’d brought my camera. It wasn’t until I left that I realized I’d had my camera all along. Oh well. If you want to see a barely-dressed gray-painted Maya witch god, or whatever he was, and he was pretty stunning, you’ll have to go find him for yourself. 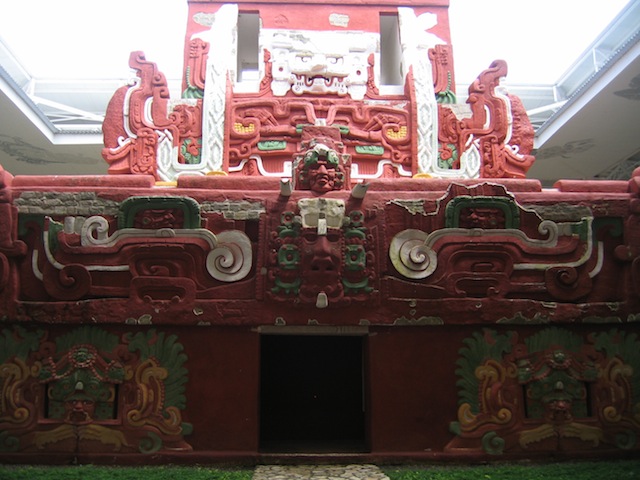 The Maya, Secrets of their Ancient World is now open and for me, it brought back memories. Walking through the galleries looking at the statues and jewelry and Jaguar God of the Underworld ceramics, I was transported (no, really!) back to my trip to the Honduras a couple of years ago. We visited Copan, one of the most jungly elegant ruins, and then went to a hot springs in the middle of the forest, with steamy pools and shrieking birds and a this-is-your-rebirth tunnel and it was spooky and gorgeous, just like the ancient Maya culture itself. 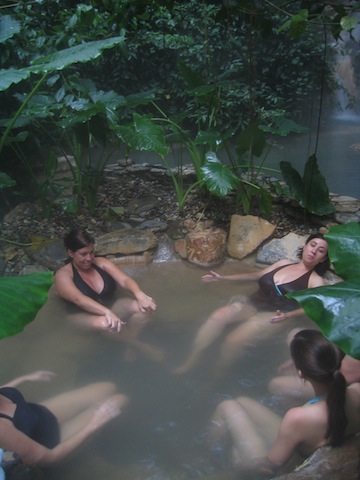 Now this is a spa

How can you not be intrigued by a culture that took its soccer game to such spiritual levels that the loser – allegedly – would be sacrificed? A culture that had monkey sculptures and rituals of blood-letting and perhaps most importantly, considered chocolate a valuable commodity? 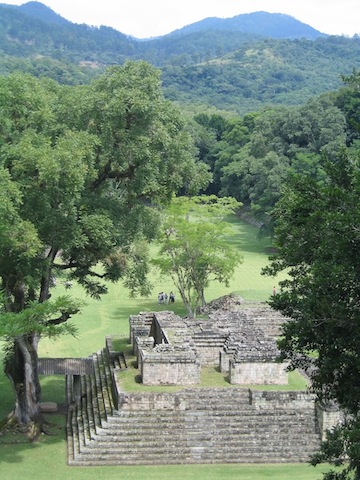 1000 years of chocolate and jaguar gods

I’m sorry that you can’t experience that crazy hot springs in the jungle for yourself (though feel free to read my article here), and one day (hopefully in winter) maybe you’ll get there. When I just reread the article I wrote I was reminded that after it appeared in the Toronto Star it was not only appropriated (ie snitched) by a travel agency website, but that they changed my ending!!!!! I’d give you the link, but I’m not inclined to drive traffic their way. My ending – okay maybe so it wasn’t the greatest wrap up conclusion in the world – went:

Bypassing the open air massage room I continue to the core of the springs, a circular hot pool bordered by river rocks. It’s a fantastic grotto. Vines drip down, banana trees rustle and I soak until my skin prunes. It’s twilight before I step out and plunge into the adjacent cold pool, springing up gasping and shrieking like a macaw. This may be the underworld, but I think I’ve just been reborn.

And the website that, er, appropriated (SNITCHED!) my story then added three little words that drive me crazy to this day. It reads: I think I’ve just been reborn … AND IT’S GREAT. 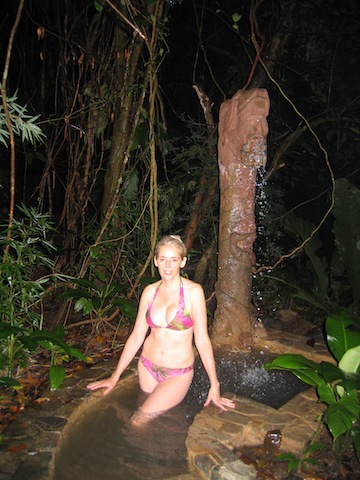 Rebirth in the jungle

Who would write that? Not me. But apparently, at least according to that website, I did. And that’s one of the sad secrets of travel writing. Your work gets ripped off, er, appropriated (SNITCHED!) and edited without your consent. But whatever, go to Copan if you’re in the Honduras, or to Palenque if you’re in Mexico, and if you’re anywhere near Toronto go to the Maya show at the ROM … BECAUSE IT’S GREAT. 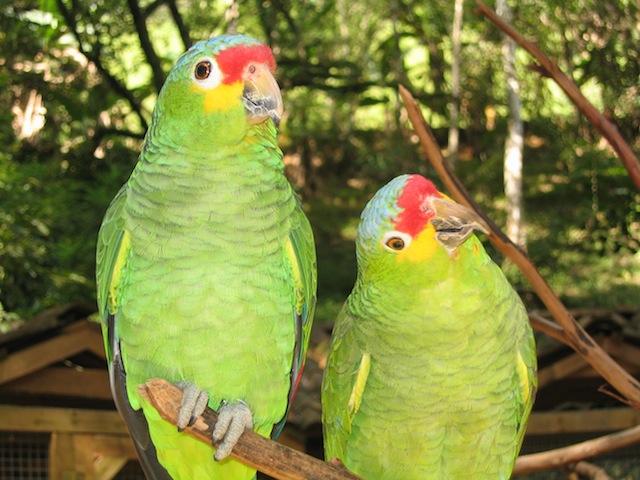 PS If you’re coming from out of town, Toronto’s Fairmont Royal York has a Royal Mayan Family Package from $251 per room. 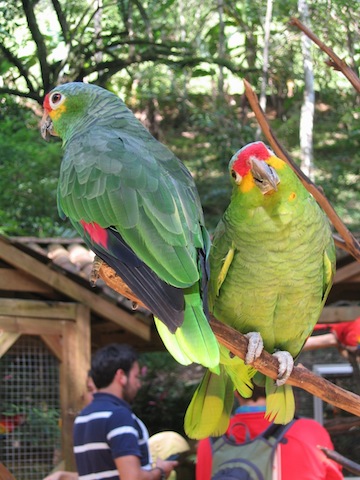 And cute enough to look at twice1