Well. If anyone had told me that celebrity swag includes luxury travel I would have tried harder to win an academy award. I might have even taken up acting.

Luckily, without doing either I managed to spend some time during media day at the Bask-It-Style Gift Suite in the Private Estates above the Shangri-La Hotel Toronto during TIFF, the Toronto International Film Festival.

Have you heard how much swag celebrities get? It’s insane. I was just reading about the swag gifted to some of the top nominees at the 2015 Oscars. It included: 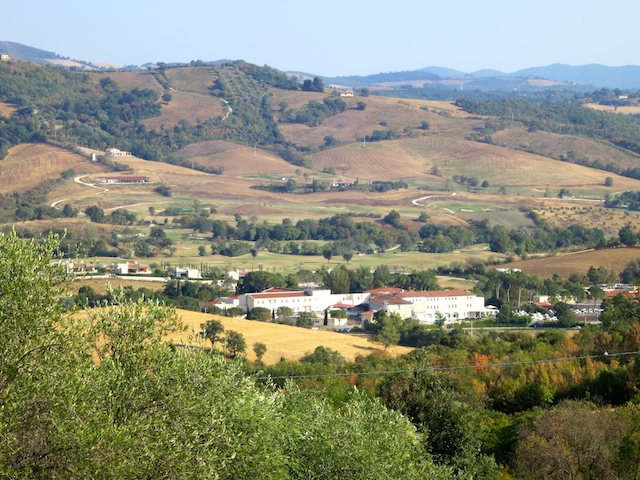 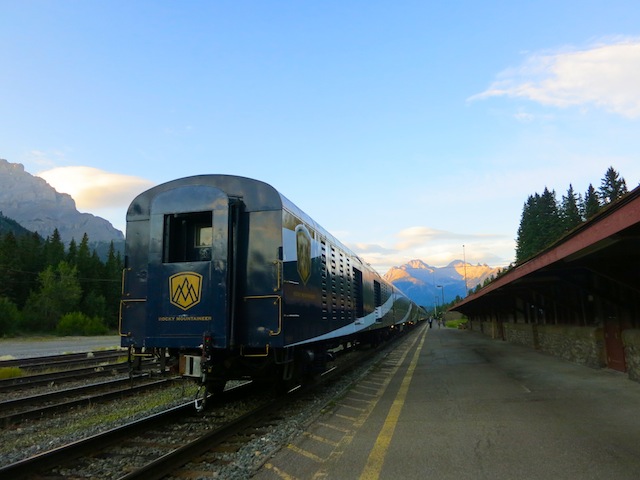 Since I am currently Rocky Mountaineer’s Blog Ambassador, I have a few things to say about that. 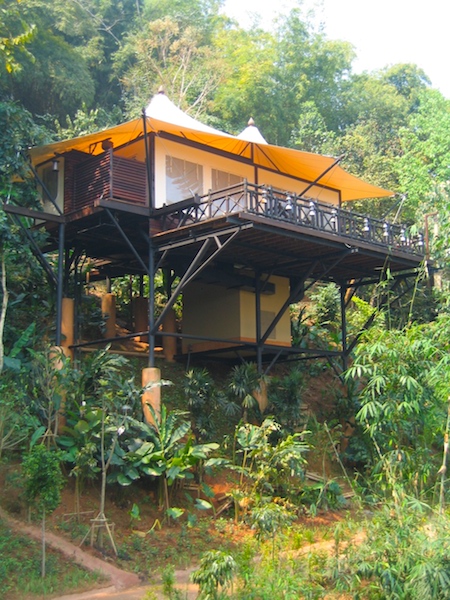 Travel swag is not the point of this luxury travel blog (even though you probably thought it was). The point is that right now the Toronto International Film Festival is winding down and before it goes and I go back to my  exciting and sophisticated life I want to give you a behind the scenes look at celebrity swag and the Bask-it-Style Gift Lounge. 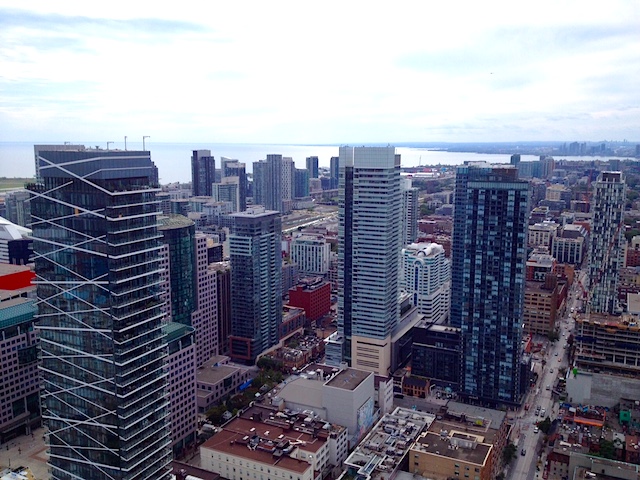 What do you do at a celebrity gift lounge?

What happens is you go in, and wander around talking to all the people who are representing the brands, and they give you things and/or you look at things then you look out at the view of Toronto and go home with all your stuff.

When I say stuff, I mean stuff. There were Michael Kor bags and Speedo Aqua Shoes and men’s clothing and a lot more swag than I can show here. In fact, just like a celebrity I needed an assistant to cart everything home. (Only I don’t have an assistant so I called my husband.)

And of course the real celebrities don’t need to cart anything at all, GLO Communications, who organizes the Bask-in-Style event, does it differently. They hand deliver the VIP gift bags to the hotels where the stars are staying during TIFF.

Celebrity Swag #1) A bit of true Canadianna in the form of a can of Old Tomorrow Pale Ale, which has, I learned, a feisty approachable character, just like Canada itself.

Answer: So they can have a drink and relax in order to let their own feisty approachable character shine through during gruelling interviews on the red carpet.

Why do celebrities need Free Days with George?

Ahem, screenplay anyone? (And because if they drink too much Old Tomorrow Pale Ale at the film festival after parties they might need some redemption of their own.)

The beauties behind A Bedtime Story

Why do celebrities need A Bedtime Story?

Because anyone in the film industry has to deal with plenty of beauties and plenty of beasts. And ahem, screenplay with original music score anyone?

A behind the clothes look at celebrity swag

Celebrity Swag #4) A Warner’s NO SIDE EFFECTS laser cut bra that eliminates, I repeat ELIMINATES underarm bulge or, as I learned it’s called, sleavage. (PS: I can’t wait to hear what they have for back fat, which my personal trainer kindly informed me I have.)

Why do stars need a Warner’s laser cut no sleavage bra?

Would you want sleavage on the red carpet? I wouldn’t be surprised if the male actors are wearing them, too.

Because that’s what happens when all those beautiful people get together at VIP after parties. They fall in love and spend the rest of their lives in a rose-filled world of lingerie. Or am I back in a Beauty and the Beast fairytale again?

Why do stars need Neutrogena?

All those A-list parties and that cheek-kissing bacteria can do a number on a celebrity’s skin, and stars need to sparkle on the red carpet … just like they do in the sky.

Why do stars need a Toronto guide book?

So they can find the red carpet.

Why do stars need jewellery from Studio1098?

Bling, darlings, bling! And because Studio1098 donates a significant portion of proceeds from Tamara’s Wishbone Collection to CANFAR, a charitable foundation for HIV and AIDS research and awareness – and, just like you and me, stars want to save the world.