Question: With all the hotels in Europe, how do you pick one for your honeymoon?

Answer: You don’t. You pick as many as you can. But you have to start somewhere so my soon-to-be-husband and I chose a Baden-Baden honeymoon at Brenners Park Hotel & Spa, a luxurious spa hotel in the most historic spa town of southern Germany.

Correction: We didn’t choose. I chose. Mark didn’t exactly have a say. That’s what he gets for marrying a travel writer. Handily, he would rather chew on a bicycle tire than plan a trip, so a Baden-Baden honeymoon at Brenners Park it was. 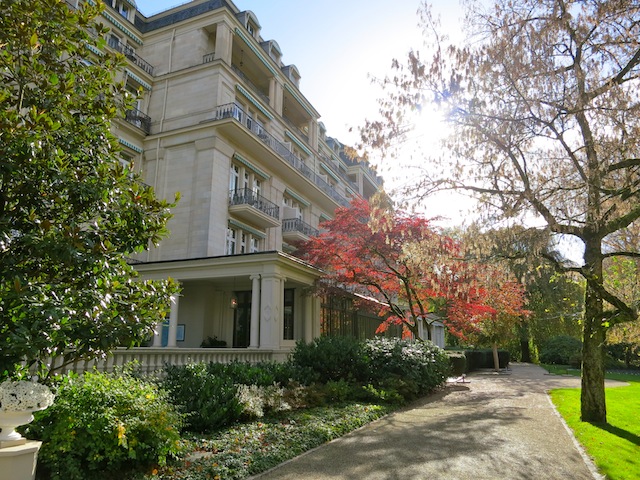 Brenner’s Park, a little place to rest our heads

Why pick a Germany spa for a honeymoon?

The first spa town I ever visited was in Germany, so when I think spa I think of good old Deutschland. Plus, one of the first travel articles I ever wrote was about a German spa (not to crow, but I sold versions of it to the San Francisco Chronicle, the Toronto Star and the New York Post, which was pretty thrilling for a newly-minted travel writer) so I feel a kinship with German spas, and the country’s well-developed wellness industry dates back centuries – and a Baden-Baden spa honeymoon at Brenners Park is at the top of the list for luxury. 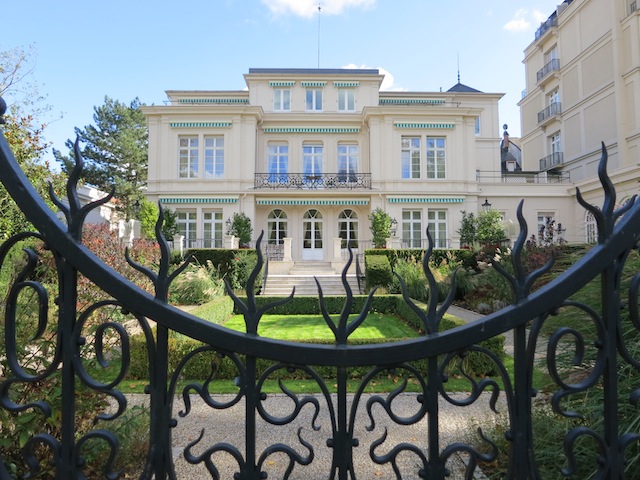 How do you know which German spa to choose for a honeymoon?

At first I wanted to go to a German spa town I’d never visited – Bad Homberg was high on my list – but I couldn’t resist returning to my favourite spa town ever, Baden-Baden in the Black Forest in southern Germany, and I couldn’t imagine a better honeymoon hotel than Brenners Park Hotel & Spa. Seriously. I just couldn’t.

Why a Baden-Baden honeymoon at Brenners Park

Brenners Park is all about service and it’s one of the top luxury hotels in the world. We could only afford to stay there two days (but what glorious days they were) before moving down in the world to a cheaper hotel, and I wished I’d made more use of the concierge, especially as we’re off to Switzerland in a couple of days and I haven’t yet figured out how make a seat reservation for the train online when it involves crossing borders. 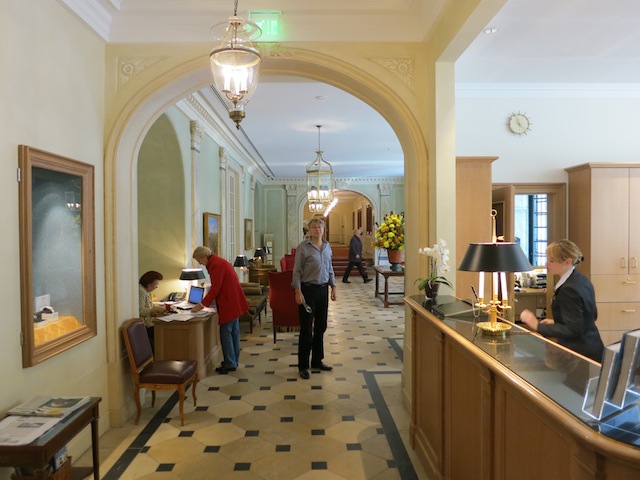 Can we help you?

Bring back my Brenners Park concierge!

We already have our train tickets because of our 1st class Eurail pass (hurrah!) but it’s always a good idea to get a seat reservation as well. I know the concierge at Brenners Park would have arranged it for us in a New York minute – or at least in a Baden-Baden minute, which I’m sure is every bit as efficient.

It’s not that I’m lazy. I mean I know I could go to the train station and arrange it myself, but this is my Baden-Baden honeymoon at Brenners Park – why should I be bothered with organizational activities when I could be doing more important things like lying around the hotel pool? 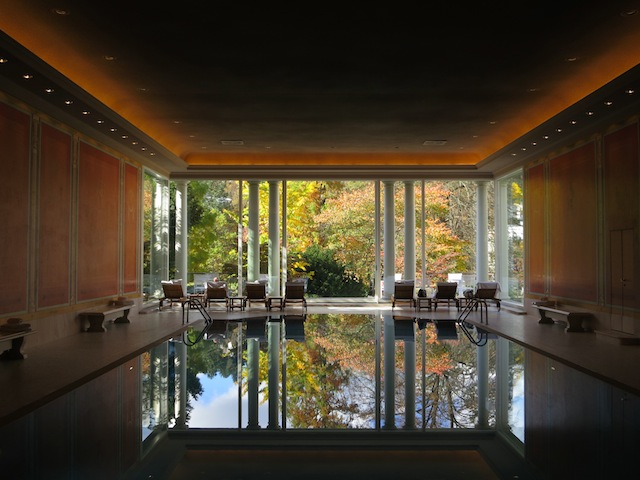 You’re in good company at Brenners

But the concierge isn’t the reason I chose Brenners Park. I wanted to stay where Bill Clinton and Victoria Beckham have stayed (not together obviously) along with a million other luminaries. I wanted our honeymoon in Europe to be the type of luxury vacation where you dress up and have champagne in fancy hotel bars.

Only because of jet lag I’ve been too tired to go for a drink. 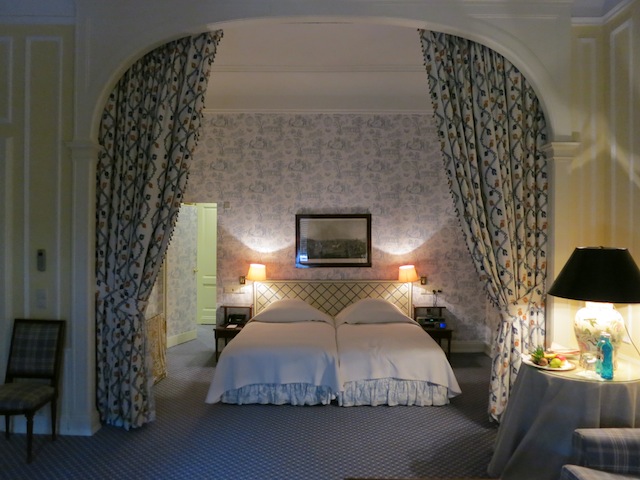 Why drink when you can sleep?

I am driving my new husband to drink

“Just when are we going to go for those cocktails?” asked Mark last night. You can’t blame him. For months I’ve been using the lure of glamourous hotel bars to get him to agree to my deluxe itinerary, part one being this Baden-Baden honeymoon at Brenners Park.

At least he got to go to the hotel lounge for tea when I was off getting intravenous fluids at the Devaya Ayurveda centre (but that’s another story – you can read it on my Baden-Baden spa honeymoon post if you’re so inclined). 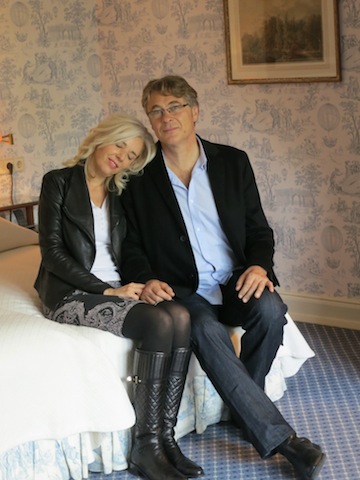 Who wants to leave the room on a Baden-Baden honeymoon anyway?

Oh, get your mind out of the gutter. I’m saying why would you want to leave your hotel room when you have a beyond elegant junior suite and can sit on the balcony and look out at the Lichtentaler Allee, Baden-Baden’s famous promenade? 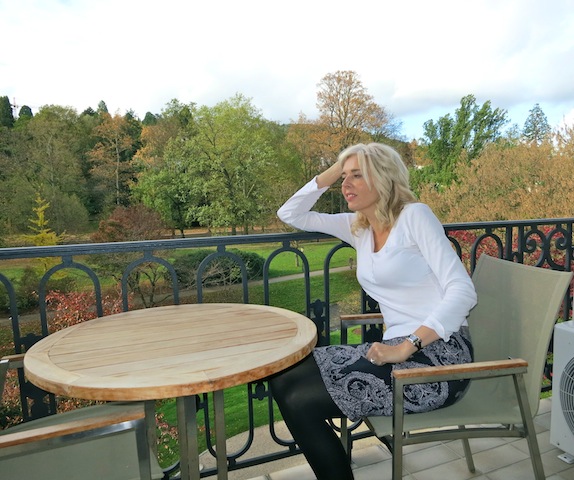 I am so not leaving this room

But possibly, though it’s still a toss up, the best part of our stay was breakfast. Your tea even comes with a timer so you know when to pour. 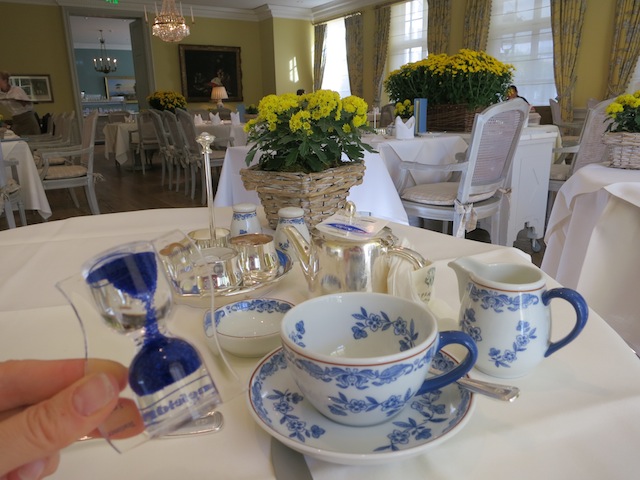 The buffet ended at 11 a.m. so when the hostess approached us I assumed she was going to bellow something like “Last call at the buffet!” But no, not at Brenners.

“It’s a beautiful day,” she said. “Why don’t you move out onto the patio?”

I told you Brenners Park was all about service. Yay, more tea. And more fresh healthy food. (I’m only showing the healthy bits, the bacon, eggs and croissant need not be mentioned.) 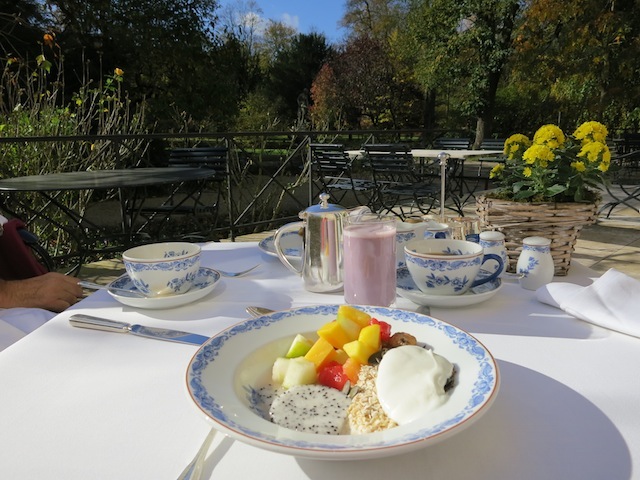 A fresh start to a fresh marriage

So would I choose a Baden-Baden honeymoon at Brenners Park Hotel if I had to plan the trip all over again? In a Baden-Baden minute. And I think this last photo kind of says it all. 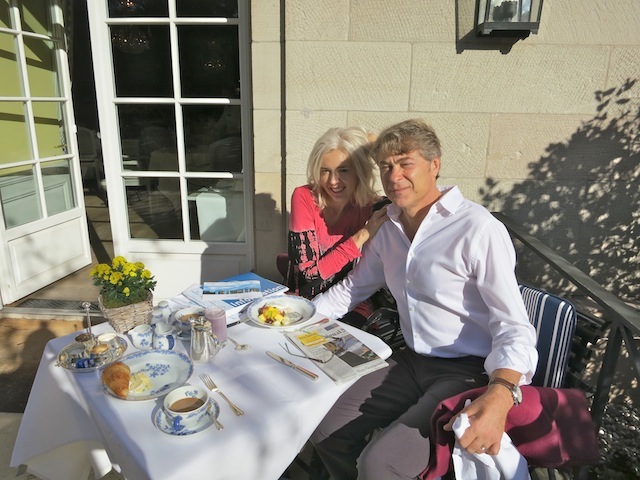 Travel tips for a romantic Baden-Baden getaway at Brenners Park:

Baden-Baden is a train ride away from Frankfurt, likely with one transfer and you can take the train right from the airport. We used a Eurail pass as we were travelling on to Switzerland and Italy.